If you moved to a new house, would you want to bring your old neighbours? 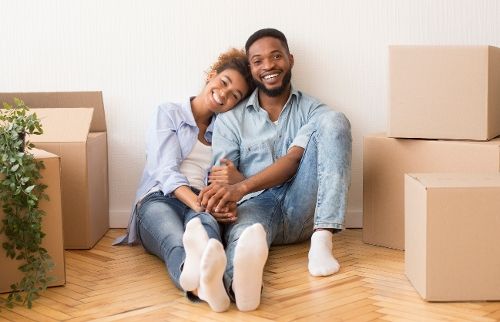 Do you have a neighbor that annoys you? The chances are, you do! According to this REALTOR Magazine article, a recent survey done by Lending Tree revealed that 75% of people don’t like their neighbor.

What bugs people about their neighbors the most? Take your pick:

So if you have a neighbor that annoys you for any of those reasons, just know that you’re not alone. But simply knowing that doesn’t make it any better, so here are a few tips on how to avoid or deal with neighbors you don’t get along with.

As statistics show, there’s a good chance you won’t like a neighbor wherever you move, which also means there’s a good chance one of your neighbors won’t like you. Even if you live on a one-way street, being a good neighbor is a two-way street. As much as a neighbor might annoy you, you could be doing something to annoy them. So think about how you’d want to be treated if that were the case, and treat your neighbors similarly. Try to handle your grievances with diplomacy, respect, and understanding. 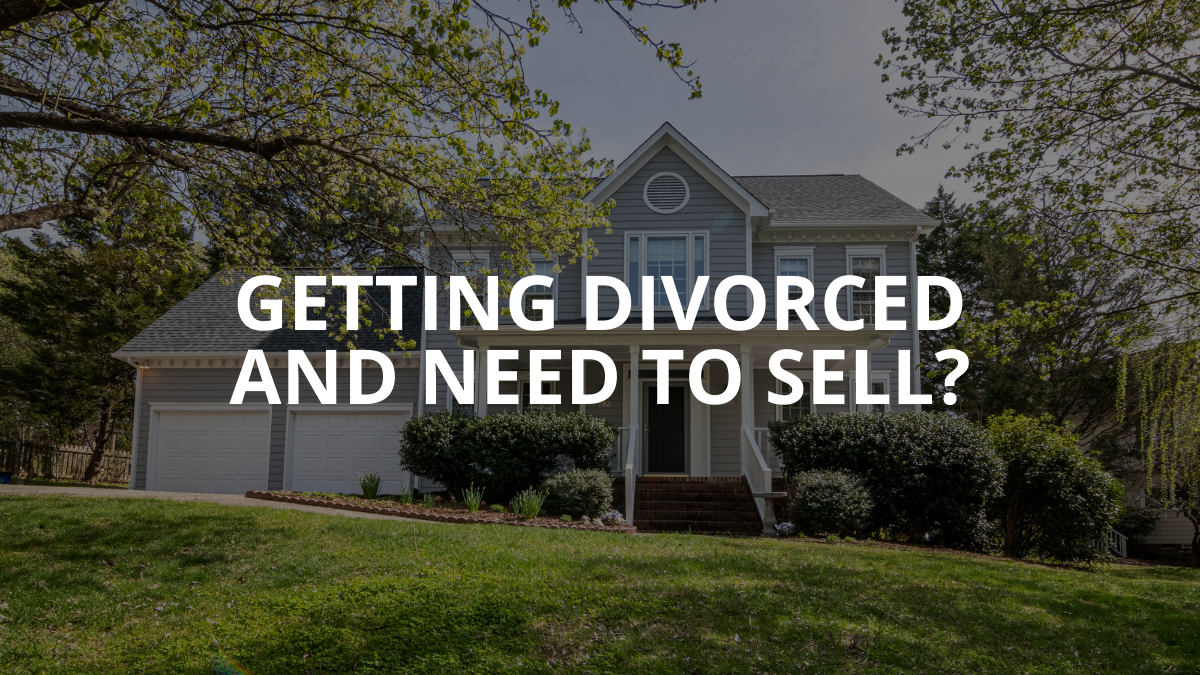 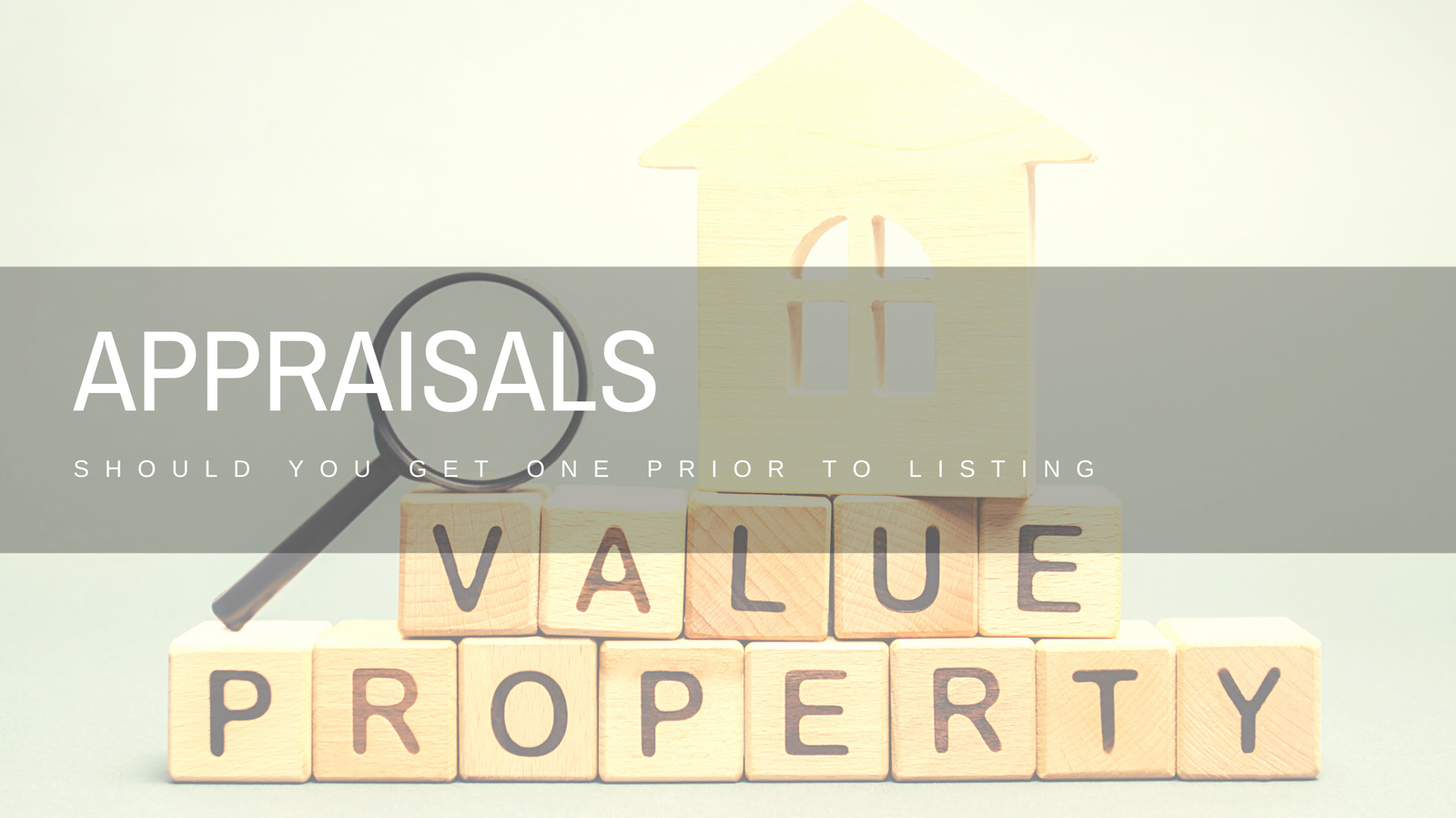